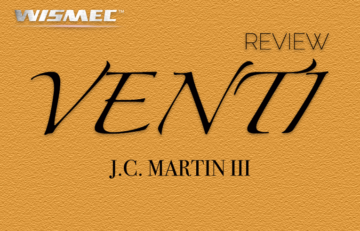 The WISMEC Venti is possibly the most stylish vaporizer I’ve had the pleasure to use this year.  Possessing the semblance of a 26650 mod, meaning that its diameter is larger than what most vapers see or use, the Venti, 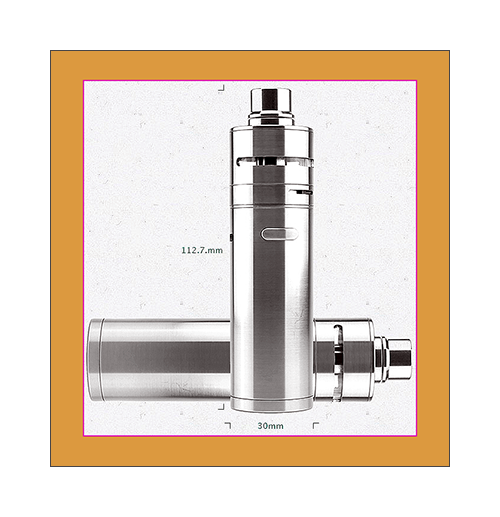 is impressive in more ways than one. Made of high grade stainless steel, the atomizer tank (top part) and the mod (bottom part) is all someone needs to enjoy an excellent vaping experience.

According to the WISMEC website “Venti” was given its name because in Italian the word for the number 20 is ‘Venti’, and because the diameter, or thickness, of the Venti is close to the thicker 26650 mods… well… yea, it doesn’t make much sense to me either. If WISMEC wanted this name to really work, I think Ventisei sei cinquanta is a better choice. “Ventisei sei cinquanta” is “26650” in Italian. Anyway….

The WISMEC Venti functions much like the eGo One from Joyetech. While I was reviewing it I kept referring to it, mentally, as though it was the eGo ONE on Steroids.

The WISMEC Venti has an impressive 3000-mAh battery power capacity and an enormous, space-saving 5.8 ml tank for e-liquid.  “3000-mAh” means the Venti has more battery capacity than most common 18650 IMR lithium batteries, which usually sit between 2000-mAh – 2600-mAh, and is as powerful as a common eFest 26650 IMR Lithium Ion battery.  The Venti kit comes with a 0.5-ohm atomizer for vapers that enjoy a lung hit style of vaping, for the cloud chasing vaper, and a 1.0-ohm atomizer for vapers that would rather vape with a mouth-to-lung style. Both coilheads deliver good flavor, though I might tend to give the 1.0-ohm coilhead a slight lead in  flavor production over the 0.5-ohm.

If you are in the market for a sleek and stylish all-in-one vaporizer but want something more substantial that the Joyetech eGo ONE, something that can really satisfy, the Venti could be your next mod. 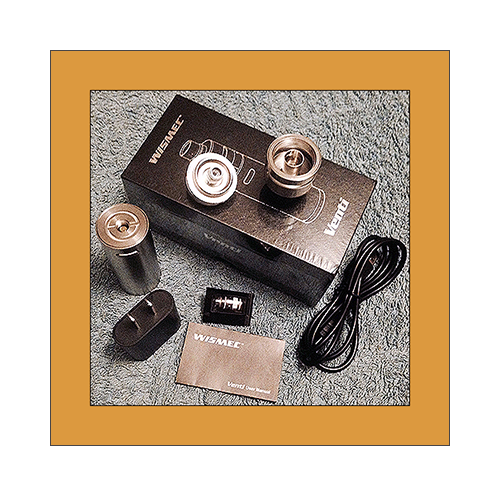 The WISMEC Venti box contains the Venti user manual, a wall adapter with a USB cable, a 0.5-ohm atomizer, and the device itself, with a 1.0-ohm atomizer installed and ready to go.  In order to charge the device, connect the USB cable into the adapter or a USB port on a computer.  Charging to full capacity takes roughly four hours initially and less time afterwards.  The long lasting battery is a plus, as well as its airflow and vapor production capability.  Once the Venti is fully charged all that is left to do is to disassemble the atomizer tank, fill it with E-Liquid, and reassemble the device.

The Venti has a smooth, clean draw with either coilhead, and provides a pleasurable vaping experience.  There is no lock-ring to worry about, and it has a snazzy firing button on its side.

Though the WISMEC Venti does not come with a warranty card, it is recommended in the included manual to 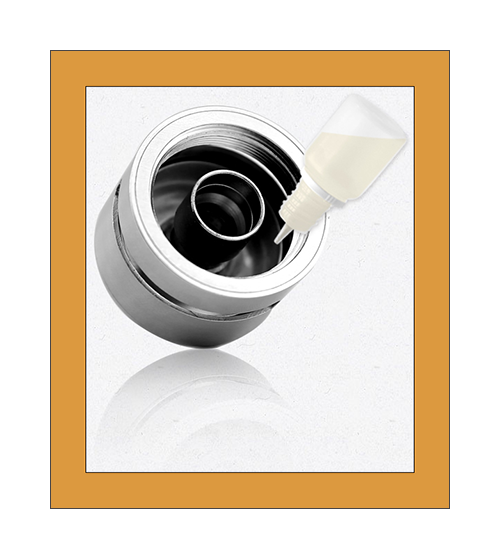 contact the WISMEC distributor, (who you buy the device from), for information on returns or warranty information.  Many vendors have a decent warranty and return policy, so look around before you buy.

I truly enjoyed using the WISMEC Venti.  I liked that I could check the eliquid levels by turning the Venti to the side and peer through the large windows in the tank.  The firing button is quiet and has a nice feel to it.  If you view WISMEC’s website, you may see the Armor subtank and notice that the replacement atomizer heads are interchangeable and the same as the Venti’s.  Other RDAs and subtanks will also work with the Venti mod.  The Armor Subtank works best with the Presa VV/VW mod, reviewed well by John Manzione, here.  The authentic WISMEC Bambino RDA works great with the WISMEC Skyladon, as reviewed by Tom McBride, here. Still, because the Venti is basically a regulated 3000-mAh mod any tank equipped with coils or coilheads down to 0.5-ohm or above will work well. That said, the Venti includes its custom atomizer so there’s really no need to look elsewhere. 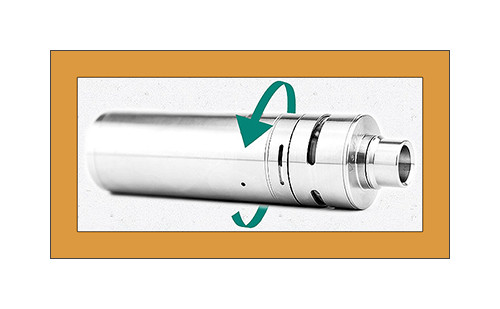 As for the Venti’s functionality, its airflow capability is definitely one of its positive attributes.  The intriguing small light on the side of the Venti indicates its battery power after its button’s utilization.  If the light stays on for a second or two without flashing, the battery capacity is between 60% and 100%.  If the light blinks slowly, the capacity is between 30% and 59%.  When the light flashes moderately, the battery capacity is between 10% and 29%; if it flashes rapidly, the battery level is below 10%.  Hence, if the battery is too low for vaping, the light will blink quickly as an indication.  The manual includes some common safety precautions in regards to keeping the device away from children; remembering to use the Venti properly; refraining from using the Venti with other items or when pregnant, nursing, or enduring health problems; and cautions against trying to repair the device yourself if it becomes damaged.

WISMEC is a newer company conducting research and designing products in California, consists of 11– 50 employees according to their company profile on alibaba.com.  WISMEC is a select team of intelligent researchers and developers in the vape industry, and they are sure to continue to provide the most innovative products on the market. 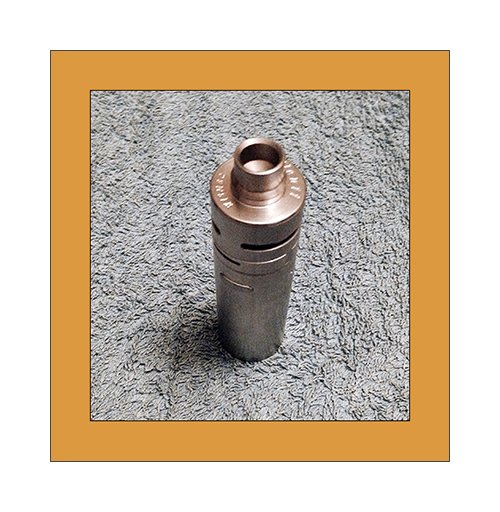 specifications and features, as well as their profound goals.  The WISMEC Venti has its own web page, which includes an image showing how to fill its tank with e-liquid/e-juice.

Designed in California, where vaping is no new exploit, the Venti is quite a stylish vaporizer.  If the Venti is an all-in-one mod that appeals to you then I highly recommend it.

Grade: B+ – Why a B+? – The two biggest features of the Venti is the enormous amount of eLiquid the tank can hold (5.8mL), and the huge 3000-mAh battery capacity. The Venti is a larger eGo ONE really. Having said that, you can’t really see the WISMEC Venti as being as widely adaptable as an eVic-VT, or even a Kanger Subox. Like the eGo ONE, it’s meant to be used as an all-in-one solution. While an all-in-one device can be an elegant solution, especially for new vapers, or vapers that want the ease of use that comes with such a device, it doesn’t quite deserve an “A”.

0
Inall in one, eGo One, electronic cigarettes, Venti, WISMEC 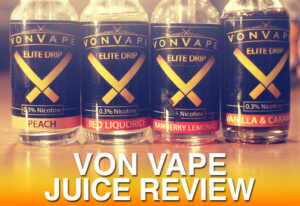 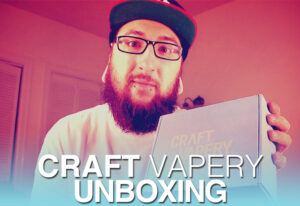