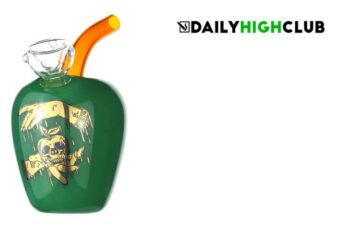 If you’re a cannabis user, chances are you’ve heard of bongs before. But what should every cannabis user know about them? They come in all shapes and sizes and are an essential part of cannabis culture. They produce a more chilled-out experience than joints or blunts because it’s easier to draw in the smoke and hold it. Many different types of bongs can be customized for personal preference. Getting into the world of water pipes can be overwhelming at first, but fortunately, there is plenty of information available online on Daily High Club here about how they work and what you need to know before making your purchase. All cannabis users should know a thing or two about bongs, and we’re here to break it all down for you. 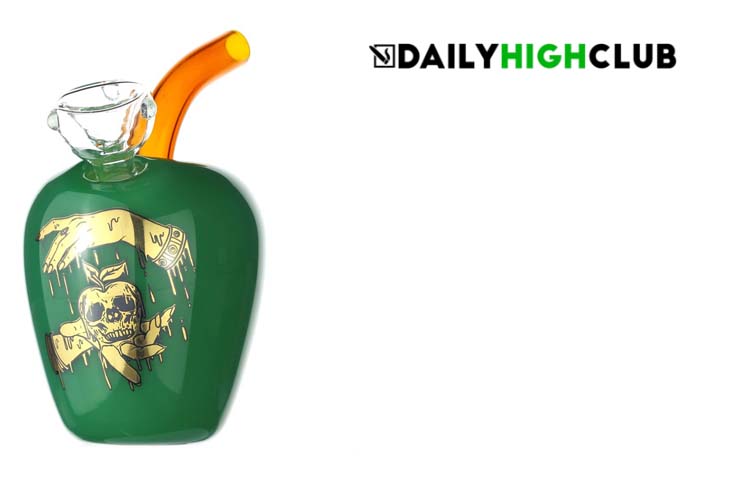 What are the different types of bongs available today?

Something that many cannabis users might not know is that there are many different types of bongs available on the market today and range from ceramic bongs, glass bongs, plastic bongs, metal bongs, and bamboo bongs to name a few. There’s a reason these bongs are made from different materials because those materials play a role in the effectiveness and use of the bong.

Glass bongs, for example, are the most popular and widespread, making them slightly cheaper. This is because the glass doesn’t affect the flavor of the marijuana, and makes cleaning easy since the resin can be seen clearly. Ceramic bongs on the other hand are much more expensive since many of them come in a variety of shapes due to the malleability of the material, however, they aren’t great to be used when traveling because they are fragile.

What are the benefits?

Using a bong comes with a variety of benefits, which makes it one of the most popular marijuana consumption methods available today. One benefit is how easy they are to use; all you need to do is grind marijuana and then fill the bowl. Once this is done you just need to light the marijuana and inhale, once, or until the bowl has been depleted.

Which substances can be used in a bong?

Marijuana is one of the most common substances that are smoked in a bong, and this dates back all the way to 2,400 years ago in Russia. Two bongs were found that were made with gold. These are known as the Scythian bongs, and after that, 11 more were found in a cave in Ethiopia that date back over 600 years ago.

It is theorized that these bongs were used during rituals, which is supported by further evidence found, where it is believed that cannabis was burned during funerary rites in Ancient China.

When using a bong to smoke marijuana, effects can be felt within a few minutes, and depending on your metabolism, the amount you usually consume, if you have eaten, your weight, and the amount of THC, the high can last anywhere between 2 to 10 hours.

Why should I clean regularly?

One of the most important things that you should be doing if you use your bong daily is to clean it after every use.  This is not only to keep it looking pretty but also because it could lead to severe health issues if left uncleaned. When bong water isn’t emptied after some time, many biofilms and toxins are created which contain microorganisms, bacteria, and mold, which when ingested can cause a range of respiratory-related problems.

Cleaning is quite an easy process; all you need to do is remove all of the detachable pieces, fill it with rubbing alcohol or saltwater, shake it for around 5 minutes, and then rinse it with soap and water. This is a small price to pay to avoid any health issues in the future. 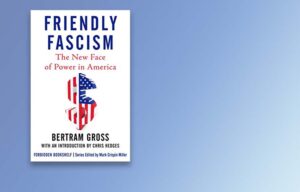 Previous post Is Synthetic Nicotine the Way Forward for US Vape Juice Makers? 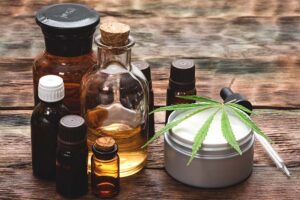 Next post 6 Tips On Selecting A Quality CBD Product