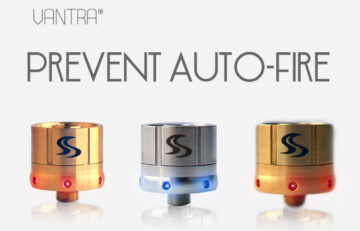 I discovered this decidedly cool little piece of tech for mechanical mod users that we simply had to share this with our readers. Using this

tech, the Vantra, you’ll never need to worry about accidental firing of your mech-mod.

Accidental firing of mechanical mod is definitely a problem for us mech mod vapers. While on the go, or whether the device in shoved into the pocket, purse, backpack, or holster, mech mod auto firing is an unwelcome and often unpleasant surprise. It was a problem that did not have a solution, unless of course the vaper can shut down the  connection of mech mod and the atomizer . For the small price of $65, this good looking and high quality device gives you the invaluable confidence that your mechanical mod won’t auto-fire ever again.

After months of rigorous testing the Vantra is launching to the public. The Vantra is a revolutionary, patent-pending product that prevents auto-fire accidents from mechanical mods; without hindering the clean, powerful surge of vapor only a mechanical mod can give. It was conceived by Sideways Vapor owners Joe Benites and Kimberly Do in Southern California in 2014, after Joe was burned badly in the hand after picking up a mechanical mod that had been silently auto-firing for only a few minutes. After much pain and blistering; and hearing countless stories of other people being hurt by auto-fire accidents; Joe and Kim knew there had to be a effective way to address the problem.

The Vantra is Born

The Vantra is where “tech meets mech”. An elegantly simple digital device, ringed with LED lights, threads between the mech mod andthe atomizer. While the button of the mod is depressed the lights glow steady. Then, after 8 seconds, the device shuts the mod off and the LED lights blink for an hour; or until the mod button is released. Upon releasing the mod firing button the Vantra is reset and ready for action once again.

The Vantra is powered by the mod battery, yet only draws 3/100 volt. The power draw is so small that it is unnoticeable. Big, billowy

clouds are not hindered at all. The Vantra works with builds from .1 ohms up and comes in Brass, Copper and Stainless Steel – available with red or blue LED lights. The Vantra carries a limited lifetime warranty. The Vantra is currently sold at Beyond Vape, and can also be purchased directly from Getvantra.com

*All metals available with Red or Blue LED lighting. 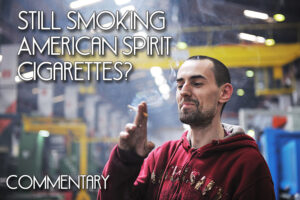 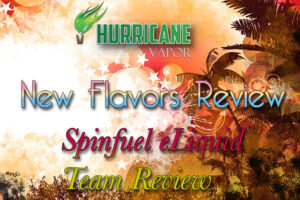