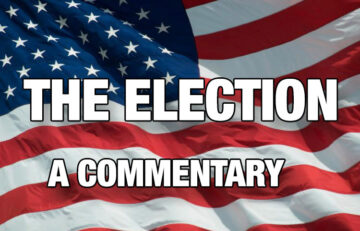 Dave Foster On The Election and Vaping

I wanted to take a moment to say something about last night’s election.  My opinion below is MINE, it was not endorsed by Spinfuel VAPE, and you can be sure that there are members of Spinfuel’s staff that are happy, or angry, sad, or elated… As for me, Dave Foster, I believe again. I believe in the power of the individual.

I wasn’t interested in WHO won, I was interested in what my fellow Americans were thinking these past years. Last night I found out.

Come on, admit it. No matter which candidate you supported you’re a bit freaked out, right? Hell, I certainly am. The reason? For the first time in a very long time, the American people saw through the enormous power brokers that have ruled for so long… and beat them.

Although it’s been many, many decades since two US Presidential Candidates have created such a divisive atmosphere, (the whole thing stunk to high heavens) and neither one would have been most people’s choice anyway, certainly not my own choice, I want to say that I have never been more PROUD of being an American this morning.

If you follow Spinfuel VAPE then you know all of us here believe strongly, that the government has too much control over the lives of this supposed free society of peoples of every race and religion. We are being watched, catalogued, rated, and recorded 24/7. We have no privacy, and the government doesn’t respect the people of this great country.

We never asked for this much control over our lives… it was taken after 9/11 when the political elites chose their way to keep us safe, but it was the wrong way, forgetting that personal freedom is the most important ideal for every American.

I was convinced for a long time that Julian Assuage and Edward Snowden were evil people hellbent on destroying the United States. But, after seeing Wikileaks in action this year I have changed my mind, about Julian Assuage anyway. If it had not been for Wikileaks so much corruption would have never come to surface. I hope, I pray, that corruption is always revealed by whistleblowers or leaks from insiders. It is better to know the truth, no matter how hard it is to hear. If the Ruling Class works in the darkness we need those willing to shine a light on it.

You cannot fully trust a politician, ever. Having their feet held to the fire is a very good thing.

On Vaping – Because, we are a vaping magazine…

Vaping is 95% safer than cigarettes, yet the politicians do not care, they want it taxed to hell, or outright banned because if doesn’t fit their agenda. Something so small as vaping, so miniscule in overall scheme of things, should have been of NO concern to politicians. The FDA should have had little to do with regulations, other than assuring the products are made safely. But we know different, don’t we? This is how far wrong our government has gone off track. The larger matters, the ones that affect us all, are too numerous to mention, hopefully you get the point.

“ENOUGH OF YOUR LIES.”

No matter who you voted for, or voted against, our voices bought back the power of WHO and WHAT will run our country. It is OUR country, The PEOPLE’S country, and politicians work FOR us, they do not OWN us.

It was a risky vote no doubt, but we proved we will not allow for the Concept of Overlords.

We should all be proud, and hopeful, that politicians will understand what was said last night. It’s not about Trump, it’s not about Hillary, it is about Control, Privacy, Personal Freedom, Political Correctness that borders on insanity. It is about US taking back control.

No one POTUS can take down this great country, so if President-Elect Trump ignores our outcry for smaller government, less strangling regulations, and the right to privacy… we NOW know that we can do this again, and again, until we elect someone that WILL listen and REPRESENT the people, not dictate to us.

This is the first step, we broke the media, we broke the power brokers, we did the impossible, like only Americans can do. Without violence too. How cool is that?

Keep your hate in check, keep your elation in check. No matter who you voted for, feel good that we still have the power to choose our representatives, rightly or wrongly.

Dave Foster, my words only. 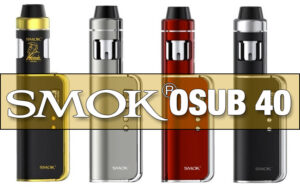 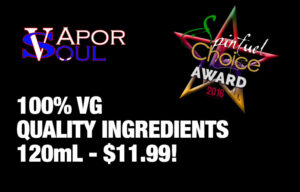